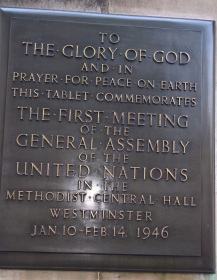 This memorial emphasises why the war was fought. Without the Kindertransport these children would have been murdered by the Nazis, the same fate that befell their families (who were not allowed to travel). They lived - as orphans - but they lived, unlike so many of their contemporaries.

The following photos were taken on a visit to the ABMC* cemetery in Brittany, France.

Reminders of WWII in France

Photos from France. The blue sign is in the centre of the small market town, St James, in Brittany. The text with a black background is from a display at the American Cemetery in Normandy. They tell their own story. 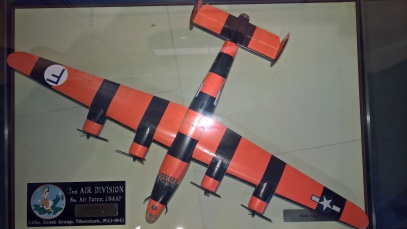